OpenScope, a unique new approach to neuroscience research, is launching soon with a visual perception project by Jens Kremkow

Jens Kremkow, ECN-Member, will have his project in visual perception brought to fruition at the Allen Institute for Brain Science in Seattle; its results will be accessible to all interested scientists. The project is part of a new endeavor called OpenScope – a project spanning various institutions that was begun in 2018 and modeled after shared astronomy observatories that became the seat of major findings about the physical universe. In that sense, OpenScope was founded to give researchers around the world access to an "observatory of the mind".

The primary aim of the project of Dr. med. Jens Kremkow of the Charité Neuroscience Research Center and Einstein Center for Neurosciences Berlin is to understand the basics of visual perception. Other partners in this project include Lucy Palmer, PhD of the University of Melbourne, Richard Naud, PhD of the University of Ottawa, and Daniel Millman, PhD and Saskia de Vries, PhD of the Allen Institute at the Allen Institute for Brain Science.

“The interesting thing about this project is its new and unique approach to research in neuroscience,” says Kremkow: “Our project application was one of just three selected by the scientific committee at the Allen Institute. All projects were selected blindly, meaning no one on the committee knew the names of either the research institutions or the research teams at the time they made their selections.” As Kremkow, a neurobiologist who leads an Emmy Noether junior research group at the Charité, goes on to explain: “Now local staff will do the necessary experiments and provide us with the data. It’s a pilot project to see if this kind of research is possible in the neurosciences."

The working group investigates how the brain encodes visual information. In doing so, they observe how neurons respond to a stimulus within a particular environment, which regions in the brain are responsible for it, and whether dendrites, the junctions of the neurons, transmit the information to the cell body of the neuron.

All experiments are conducted exclusively by neuroscientists at the Allen Institute. Afterwards, researchers outside the Allen Institute will also be able to access the standardized version of this experimental neuroscientific platform, built and operated by a team of nearly 100 experts towards the goal of better understanding the complex functioning of the brain.

Visual perception is one of the most important of all sensory modalities. One only has to look at the expansive number of brain areas involved in visual perception to realize its special position. In addition to receiving information, visual perception plays a key role in interpreting and comparing many forms of memories and experiences. This is especially meaningful when looked at through the process of predictive coding: When confronted with a stimulus, the brain invokes information from the recent past to predict what will happen next.

Predictive coding is important because it gives animals and humans a behavioral advantage. Despite intensive research, however, many fundamental questions regarding the details of predictive coding remain unclear. 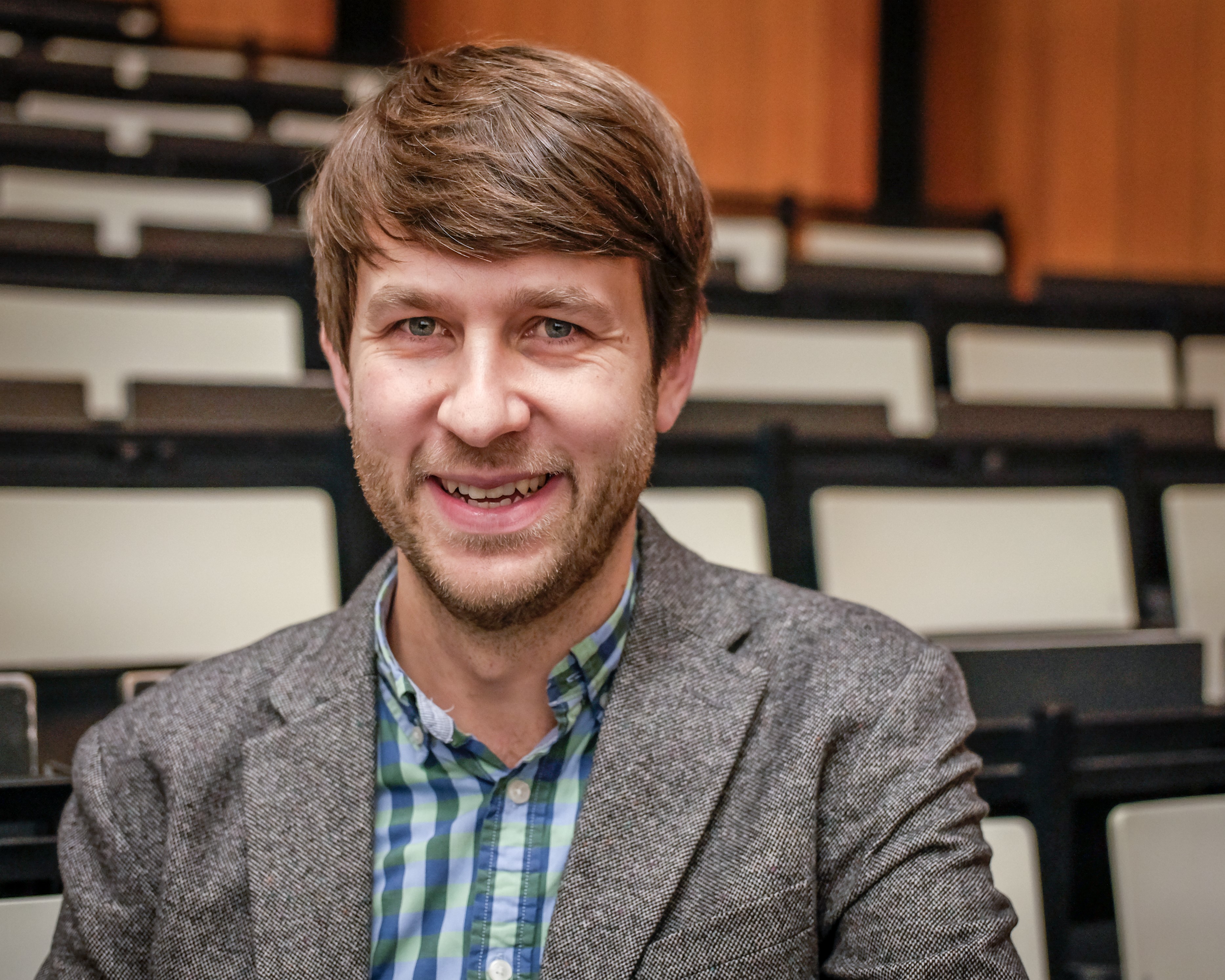 
"This project brings together people who specialize in a unique field of expertise," says Kremkow, "and I’m looking forward to all we can learn together from it."