ERC Starting Grants are among the highest European awards. Once again, six researchers from Charité, including Prof. Dr. Wolf-Julian Neumann, neuroscientist and board member of the Einstein Center for Neurosciences Berlin, were able to convince the European Research Council (ERC). His project addresses the question of how to advance the treatment of Parkinson's disease and other neurological movement disorders. In particular, in his research he is focusing on the role of dopamine. Over the next five years, he will have around 1.5 million euros at his disposal to set up his new research group.

More than six million people worldwide suffer from the symptoms of Parkinson's syndrome. Slowed movement, tremors, stiff muscles, unsteady posture, these are just some of them. Neuroscientist Prof. Dr. Wolf-Julian Neumann wants to advance the treatment of this irreversible disease and other neurological movement disorders. He is focusing on the key role of dopamine, a central messenger substance in the brain. This is crucially involved in controlling animal and human behavior. "We want to create a new, holistic understanding of the role of dopamine in movement and coordination," explains Prof. Neumann, project leader at the Department of Neurology with Experimental Neurology at Charité. "Above all, however, our project has clinical significance for the treatment of Parkinson's syndrome. That's because the disease triggers degeneration of the nerve cells that release dopamine in the brain." Brain activity measurements and state-of-the-art neurotechnological approaches will help, to better understand the neurotransmitter and its action. The knowledge gained may contribute to the development of special implants for brain stimulation and lead to a new generation of brain-computer interfaces. In the future, these could replace the function of lost nerve cells and thus alleviate patients' symptoms. 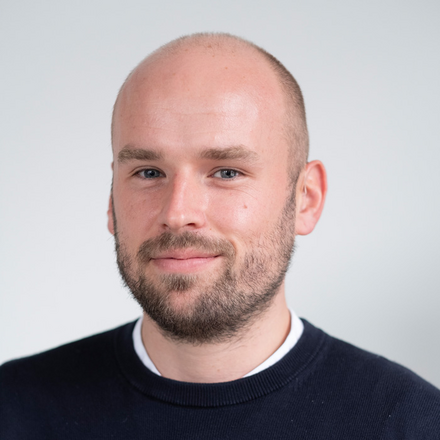 In close cooperation with the clinics for neurology and neurosurgery at the Charité, Prof. Neumann's group is investigating how the disease is typically developing.